New policy sets a single global standard for Latter-day Saints around the world. The Church has observed this practice for many years in more than half of the countries where the worldwide faith resides. In those countries, couples are required by law to marry civilly first.

“Where possible, leaders should encourage couples to be both married and sealed in the temple,” says a First Presidency letter to Church leaders around the world. “Where a licensed marriage is not permitted in the temple, or when a temple marriage would cause parents or immediate family members to feel excluded, a civil ceremony followed by a temple sealing is authorized.” The First Presidency also stated, “This change in policy should not be interpreted as lessening the emphasis on the temple sealing. The sealing of a husband and wife in the temple is of eternal significance and a crowning experience on the covenant path.”  Read entire article HERE 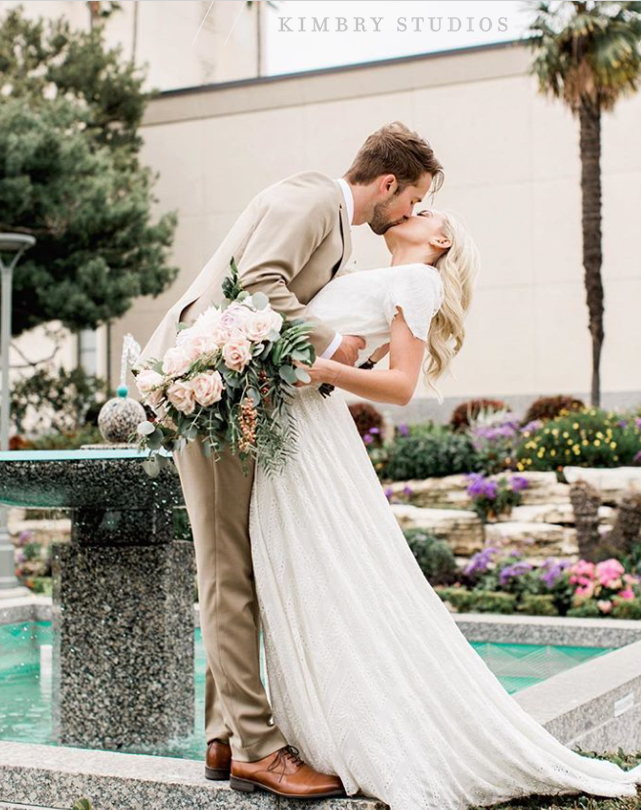 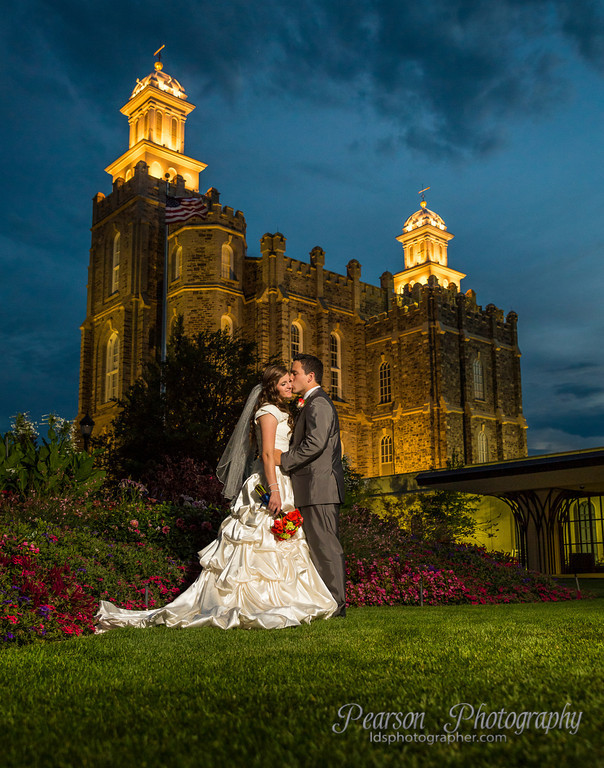 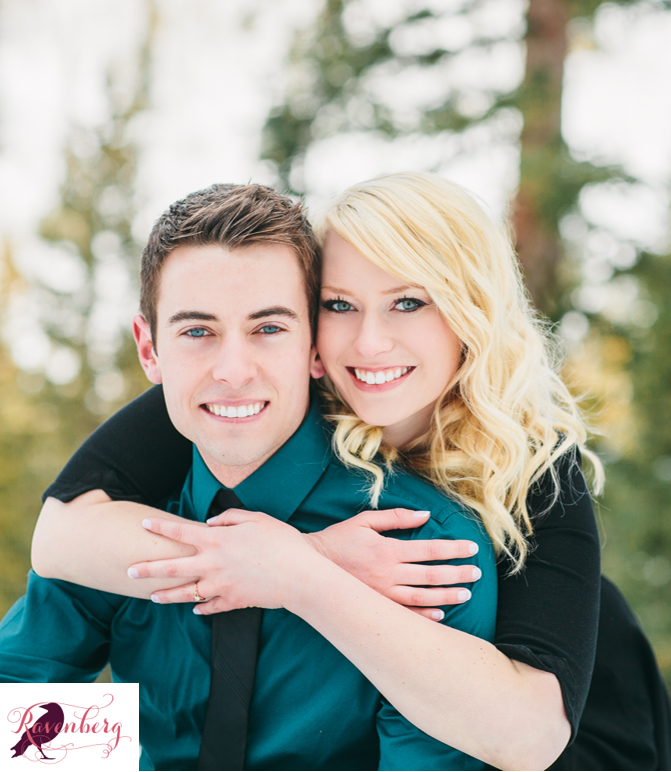 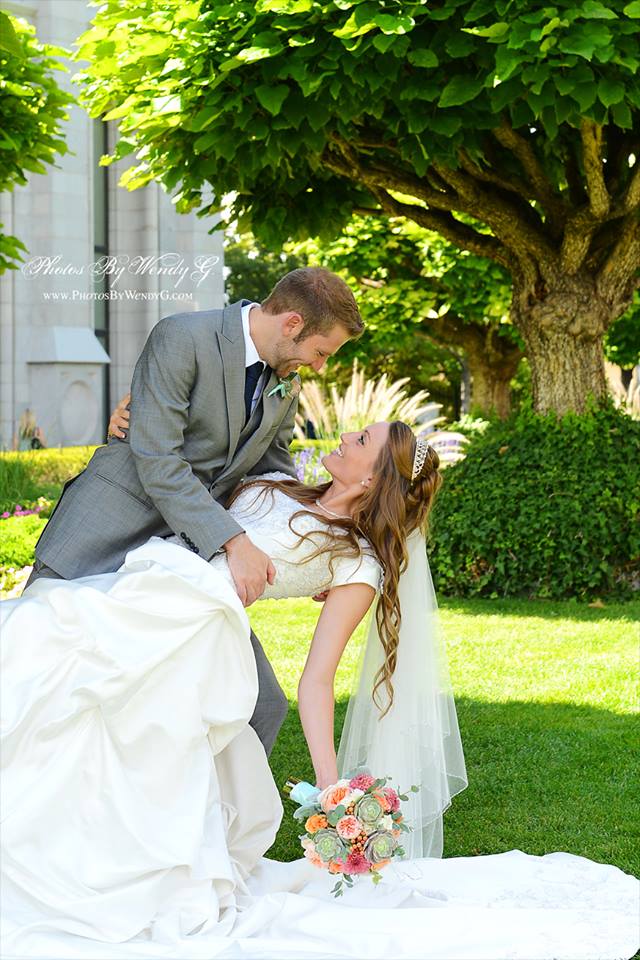 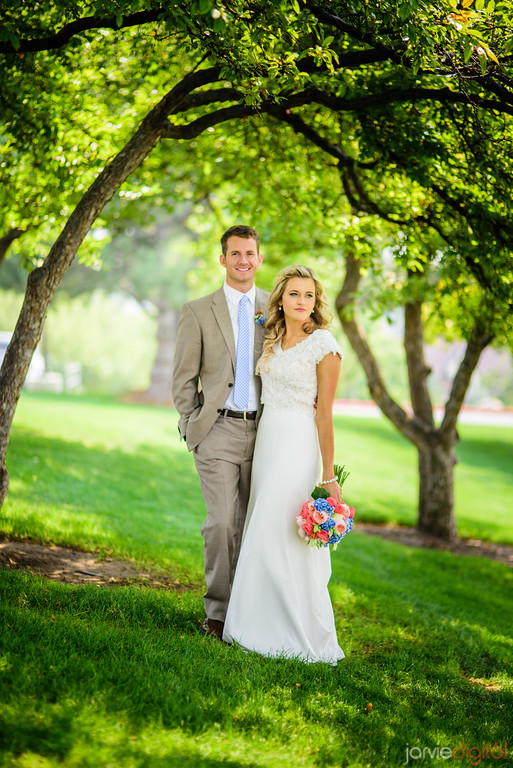 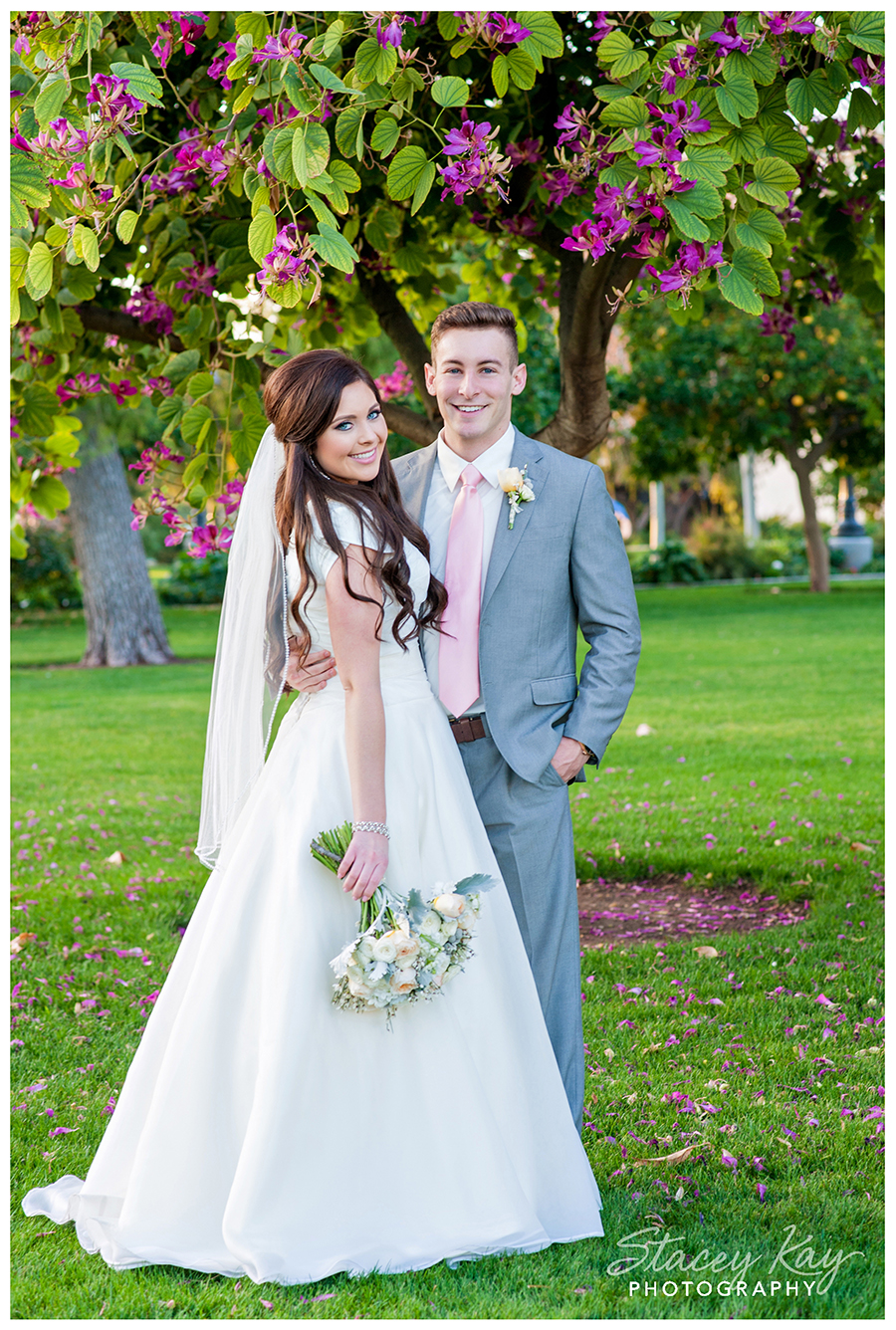